Mick Haly was a founder member of Peter Pod and the Peas. It was very much due to his impish sense of fun that the band became very popular in the early days. He sadly passed away in 2010 after a long illness. Mick took to the keyboards from an early age, starting in his first band, The Infereds, during the early sixties. He played professionally for a while until family life came along when he worked for British Rail as a clerk of the works. He later started his own entertainments agency and nightclub in Eastleigh. During his career he played with the Mojos, Magic Roundabout, Merlin, Arcade, Jumbo and finally for 26 years with Peter Pod and the Peas who established themselves as one of the foremost sixties revival bands, playing alongside sixties bands such as Dave Dee Dozy Beaky Mick and Titch, Brian Poole, Gerry and the Pacemakers etc. becoming firm friends with many. Over the years he has helped many people with their charity events raising hundreds of thousands of pounds. He will be sadly missed but will be in our thoughts forever. 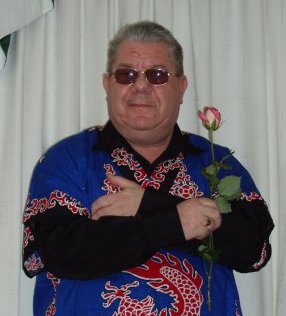